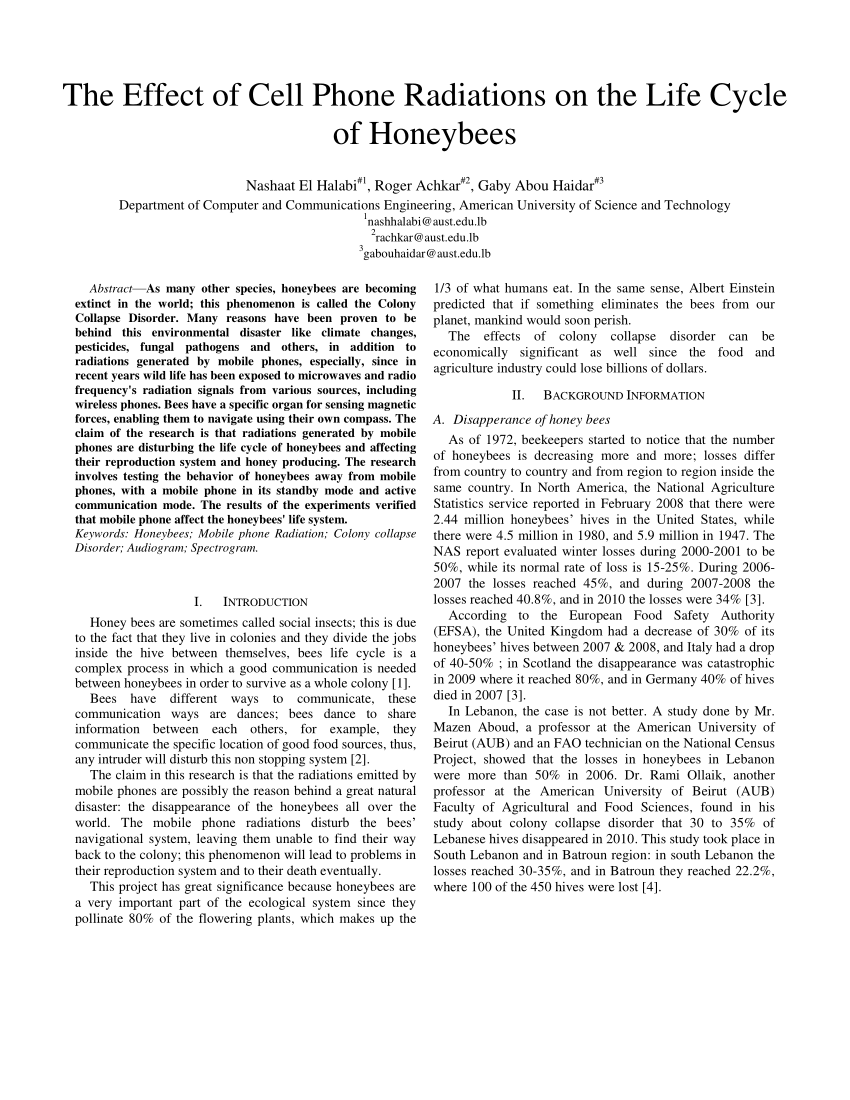 Introduced in by the current Minister of Agriculture, Blairo Maggi, the bill proposes new rules on the approval and use of new pesticides. To come into force, the bill will need to pass the Brazilian House and Senate and be signed into law by the president.

As a tropical country, Brazil lacks the pronounced winter season that temperate climates have to disrupt pest life cycles. Pesticide use has grown in tandem with agricultural production—the grain harvest leaped from million tons in to million in —and the expansion of monoculture, a farming system that upsets ecosystem balance and affects biodiversity, creating conditions for the spread of pests and disease. While pesticides have helped to increase yields, making Brazil the top producer of important commodity crops, their use has also raised concerns over the harm they can cause to the environment—they contaminate the soil and groundwater, and are health hazards to the workers handling these substances and to rural communities near plantations.

But studies linking foods containing pesticide residue to an increased risk for cancer and other diseases have been less conclusive.


Introduced in , the current rules, they say, prevent more advanced and safe products from reaching the market and farmers quickly. It will set us back by 30 years.

ANVISA has also stood in opposition to the legislative changes, arguing that they will neither provide safer foods or new technologies for farmers, nor strengthen the regulatory framework for pesticides. Points of disagreement Supporters and critics of the bill disagree essentially over four topics. Critics of the current name-change proposal say that it is designed to dissociate pesticides from their toxicity and their health and environmental risks.

Another area of disagreement is over which agencies can approve new pesticides. A veto from any of the three is enough to bar the approval of a new pesticide. The new bill, according to critics, gives the Ministry of Agriculture the final word on whether or not to approve a substance, confining ANVISA and IBAMA to a minor role of ratifying assessments of product applications—they can make recommendations, but not necessarily veto a product if they disagree.

The agribusiness caucus disagrees and says nothing has changed in the approval process. Instead, it argues that centralizing the process under the Ministry of Agriculture, but without reducing the decision-making authority of other stakeholders, will help to fast-track the approval process. The third point of contention concerns the assessment criteria used for new products. Under current legislation, pesticides that are potentially carcinogenic able to cause cancer , mutagenic capable of altering DNA or teratogenic able to cause birth defects cannot be approved.

Products that cause hormonal disorders are also forbidden.

Stars and Galaxies: The Life Cycles of Stars

This is known as a hazard-based approach. The bill now before Congress would replace hazard-based with risk-based assessments, which take account of not only the potential toxicity of a product but also the methods of application, climate conditions during application, the amount of exposure to the pesticide, among others factors. Not everyone agrees, however. If the bill passes Congress, those most adversely affected will be, by order of impact: farm workers, communities surrounding farms where pesticides are used intensively, and the general public.

Automatic registration Lastly, there is also disagreement over the time allowed for the approval of pesticide products. Under the draft bill, products will be granted automatic temporary registration if the approval process has taken over 24 months without a final recommendation being made and the product has been approved in at least three countries in the Organization for Economic Cooperation and Development OECD , a group of the 37 most developed nations in the world. Zanini, F. Faleschini, N. Ademovic, L. J Prendergast, K. Gavin, M. 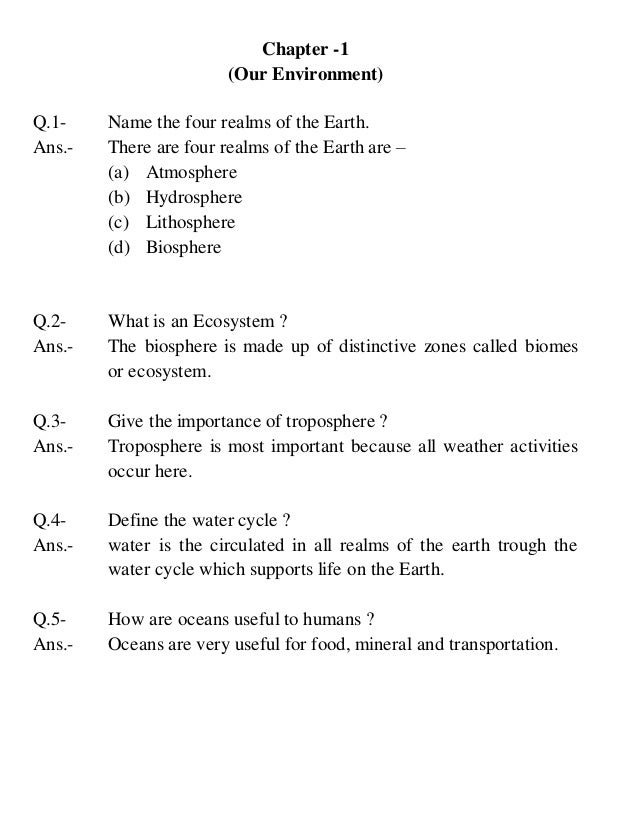 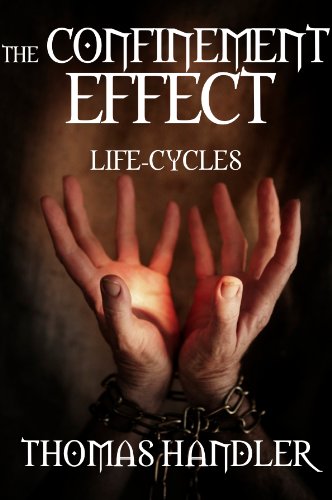