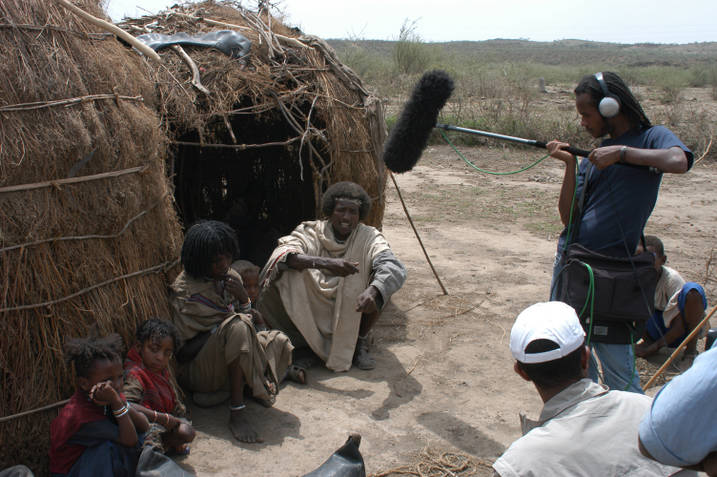 It is a quite remarkable story of enabling and empowering certain young people to develop their talents, formulate their own view of the world, express themselves and their views through their own films, drawing on their own experiences of life on the streets, and pulling into the picture other silent minorities, which are given their own voice via documentaries on crucial social issues. 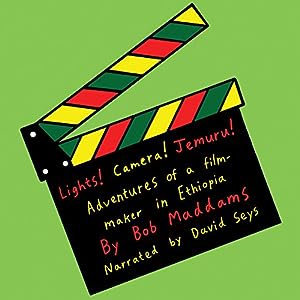 Bob's story is also transformational in itself. Having enjoyed a successful advertising career in London with all the trappings of its concomitant media lifestyle, a chance meeting inspired him to swap all this for an opportunity to teach the young apprentices at GEM TV in Addis Ababa. As many of you know, Ethiopia has a way of taking over your life, and enticing you back, perhaps for another taste of its warm humanity, spirituality, and vital sense of family and community.

Likewise, Bob found himself drawn back to GEM TV for a period of 10 years, and was able to travel with the film crew to diverse locations such as shanty towns, refugee stations, the Rastafarian settlement in Shashemene, and remote villages near the Sudanese border, in addition to visiting the more familiar tourist sites in the Rift Valley and the Historical Route. Notify me of new posts via email. Robert David quit a career in the high-flying world of advertising in London to go and teach in a back-street, community film school in Addis Ababa.

Lights, Camera, Jemuru is the remarkable story of the young Ethiopian film-makers of Gem TV, and how their films are transforming lives all over Ethiopia.


Sometimes sad, often funny and always moving, Lights, Camera, Jemuru banishes the heart of darkness image of Africa and shows what young people all over the developing world can achieve if given the chance. Share this: Twitter Facebook. 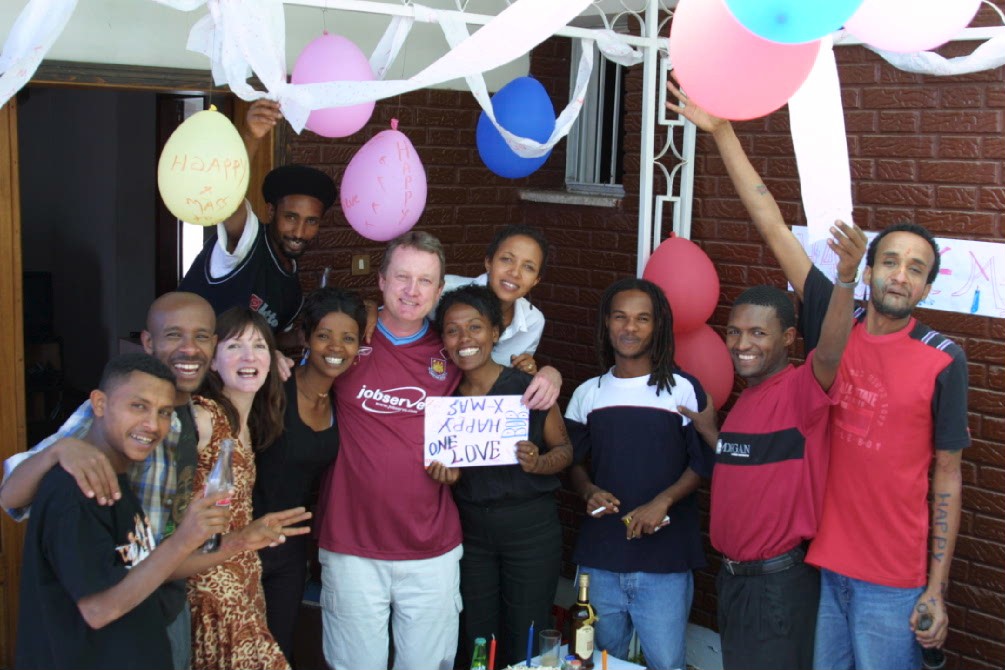 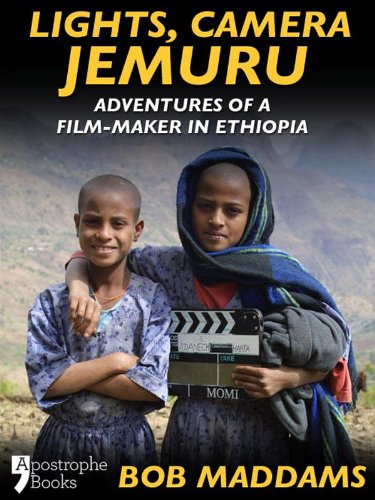 Related Lights, Camera, Jemuru: Adventures Of A Film-Maker In Ethiopia